Cyma Builders was selected as the construction manager for a Weigh/Dispense/Blend Suite to facilitate relocation of manufacturing operations to a California facility location. 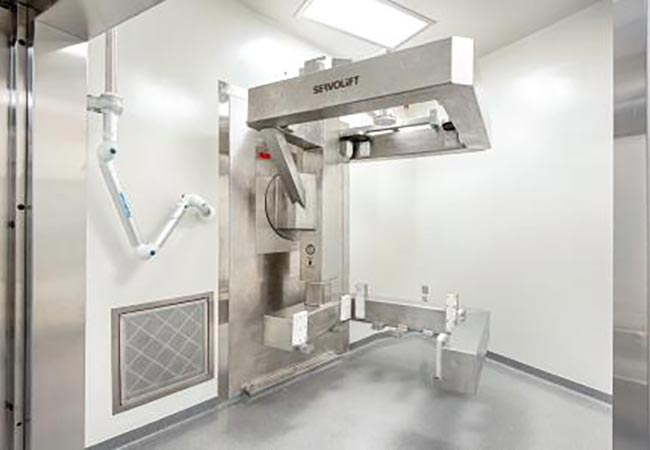 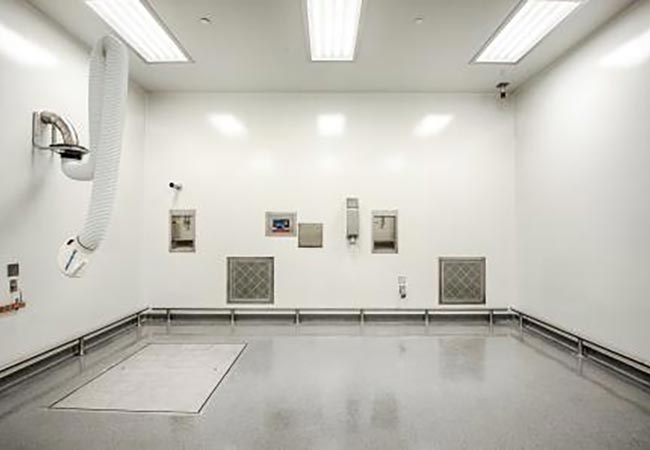 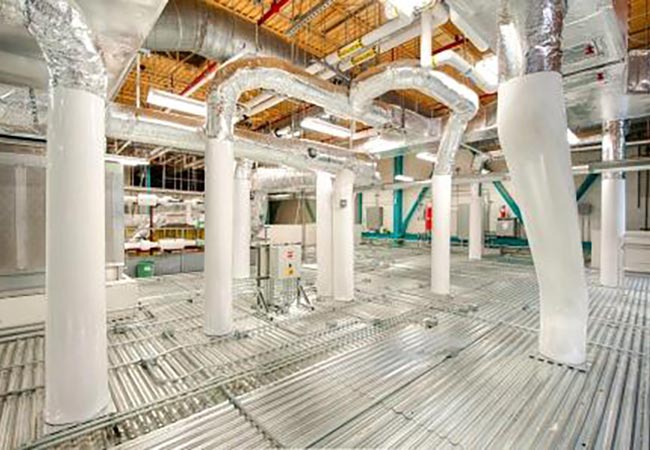 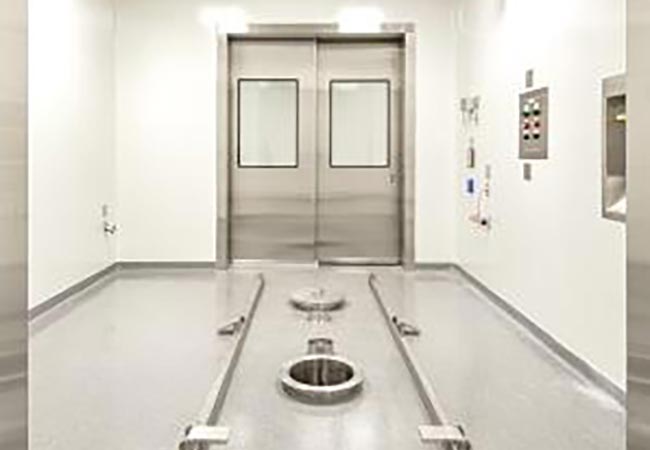 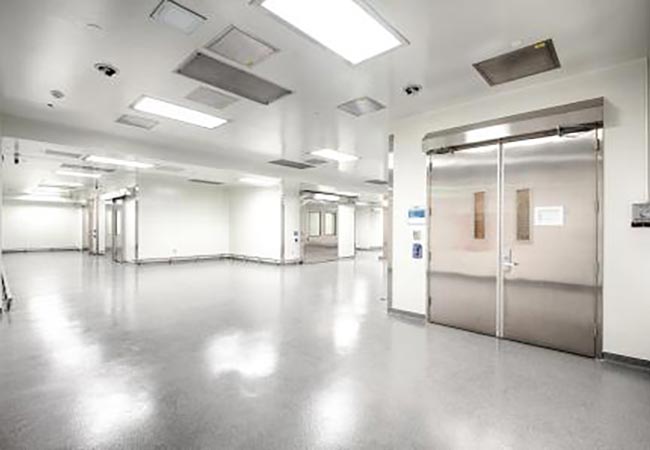