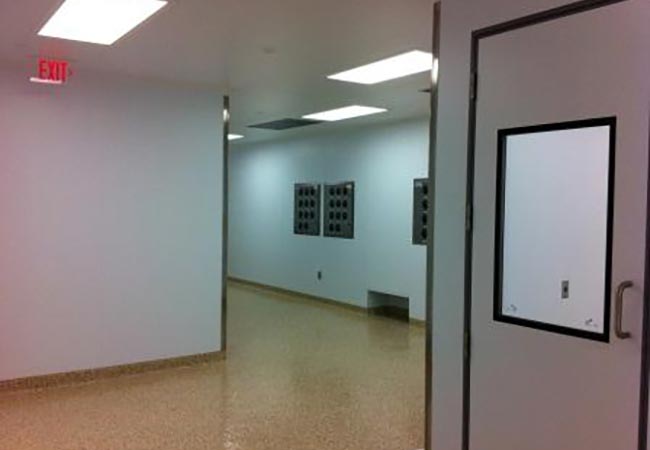 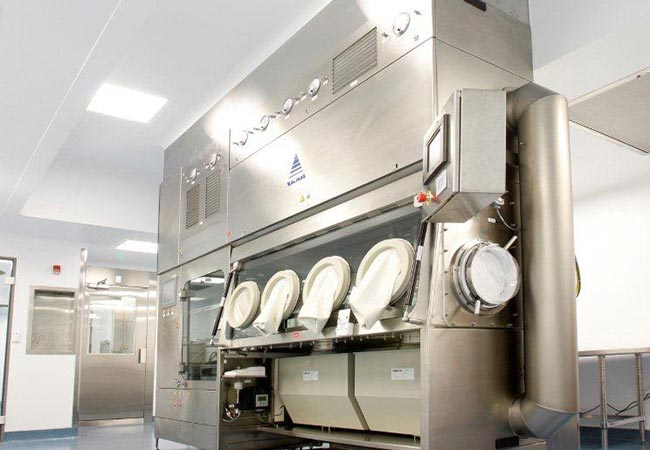 The construction was completed successfully on a fast-track schedule and within the project budget. 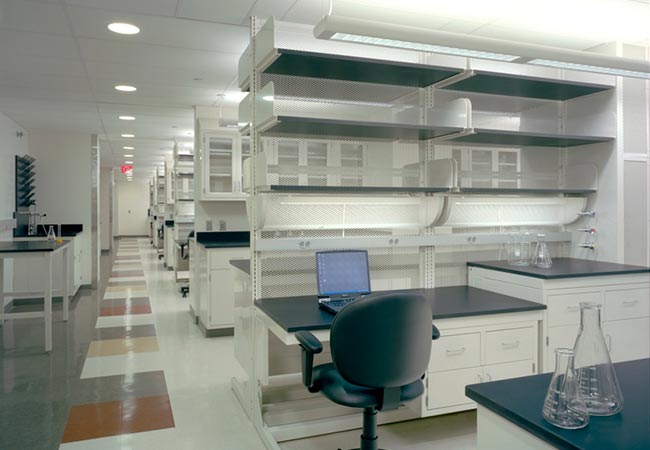 Cyma completed a project for Monell Chemical Senses in downtown Philadelphia at 35th and Market Streets. The project required conversion of an existing 12,500 SF office plan to a new chemistry lab on the third floor of a four story building, with occupancy on the first, second, and fourth floors. Working in downtown Philadelphia, combined with working inside an occupied building made this a challenging project to say the least, however Cyma has vast experience dealing with both difficult scenarios. 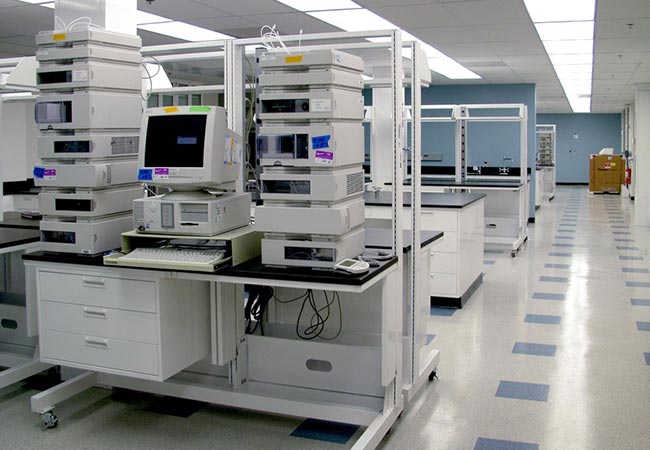 Cyma Builders renovated an existing R&D Facility for the Bioprocess Sciences and Purification Sciences division, which supports Centocor’s manufacturing operations including trouble-shooting, technology transfer, and development of improvements to current manufacturing methods. Much of the work took place directly adjacent to occupied space which required heavy coordination with tenants and building management in order to properly coordinate utility shut-down schedules and logistics. New installation included distribution of steam, condensate, and chilled water for HVAC, process utility, and process use. Installation of lab gas manifolds from bulk storage and distribution for process use, installation of new below slab process waste collection system and new 480V electrical service, secondary gear, and distribution was also incorporated into this project. We also replaced the 208V electrical service, secondary gear, and distribution and built new IT distribution closets. New construction of cold storage units, a new Analytical Lab, administrative offices and new toilet rooms completed this phase of the project.

The second phase of the Building 1 Masterplan Project involved the coordination and installation of new MEP infrastructure to support laboratory systems. We were again working directly adjacent to occupied areas and successfully coordinated shutdowns and access with building management and tenants. The second phase also required constructed of a centralized wash & autoclave facility, distribution of utilities for a new chilled water air handling unit and installation of a new air-cooled chiller that feeds the new chilled water air handling unit.

The project began with demolition and environmental remediation of what was a former facility sterilization area. Cyma installed new electrical and mechanical infrastructure including underslab plumbing for waste and drain piping, new exhaust systems to support the new grill lines and ovens and Ansul systems to accompany the new hood/exhaust packages.

New men’s and women’s bathrooms were included in the project, as was an exterior patio which required new exterior and secondary entrances into the main building. Interior finishes were all high level with stainless steel countertops, Zolatone finish at soffits, quarry tile floors, architectural grade lighting package and numerous architectural details such as skylights and center island displays. 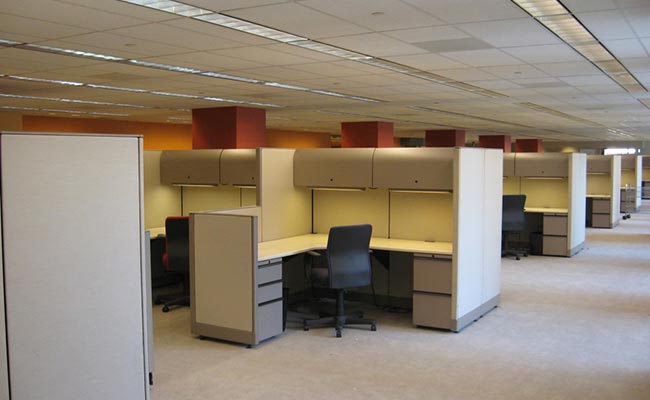 Cyma has been recognized by Comcast for not only completing projects on time, but also because of the strict cost controls and high quality standards we have in place. 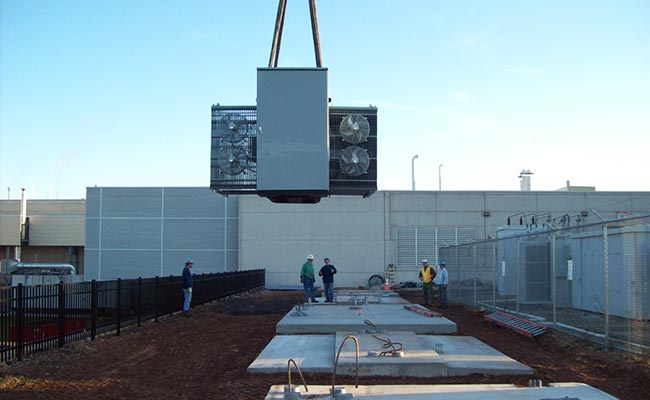